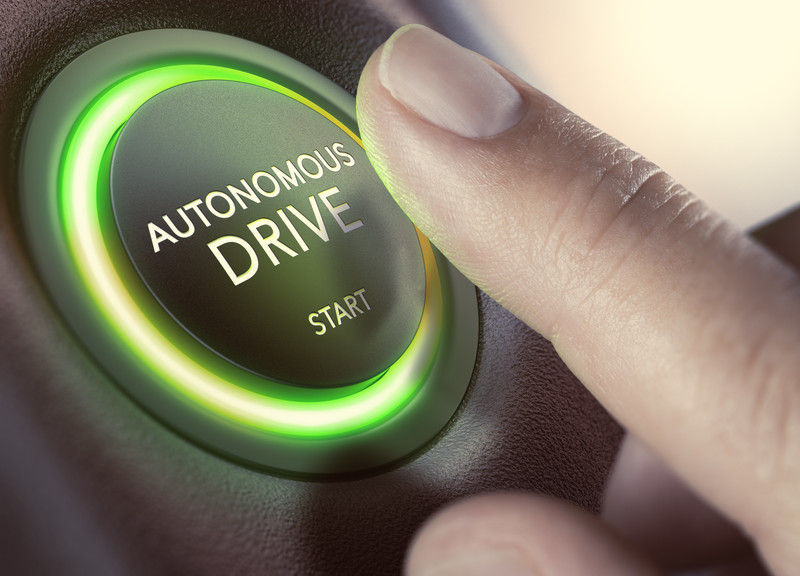 Does the current American economic and salary climate call for an annual salary structure update or for periodic job classification reviews?  Which is needed most?  It’s not like everyone has to scramble to pay more money to attract new talent or keep the majority of your best performing employees.  The bigger problem may be keeping track of what’s happening with the outlier occupations that stand out as either red-hot or ice-cold.  In the same way that sticking your head in the freezer and your feet in the oven might produce an average body temperature, ignoring the effects of economic change and extremes in market rates can similarly create great discomfort while also wasting both money and energy.

Right now, not much is happening that requires dramatic salary structure changes.  The most important element of salary structures tends to be replacement cost  (the market clearing rate for competent new talent). That usually doesn’t rise as fast as the added value of more experienced incumbents that justifies higher pay for that experience.  There are always marginally acceptable candidates out there willing to accept a job at an entry rate that is the same or almost the same as last year.  After all, is there anywhere in 2020 that the unemployment rate didn’t reach double digits as a result of shutting down businesses?  The fact that your minimum hiring salary may not have jumped much means nothing to someone unemployed and seeking work.  The higher the unemployment rate, the less pressure there is to update salary structures… and the easier it is to advance current employees above the hiring rate.

That said, it appears there is little reason for most enterprises to automatically ratchet up their salary structures when most competitive pay changes in the outside world are small.  In some cases in recent years, occupational categories have shown negative salary directions, with the current year’s average or median pay dropping to less than last year.  Most employers seem to experience modest overall pay movement rates in the majority of their jobs.  Nevertheless, certain scarce jobs like STEM occupations continue to vastly outstrip all others in their positive rates of change.

This continued differing movement of job value leads me to ponder whether annual salary structure changes should be replaced by periodic job reclassification activities.  Why bump your total structure 3% when that figure is way too low for many important jobs and unnecessarily high for less critical occupations?  Re-configuring grade-range spreads and reclassifying jobs into the proper categories for current economic realities might be much more effective.  Shaking up the salary classification assignments could restore your program into a better model for what is needed.  Anything that permits more accurate pay targeting while correcting improper peer value alignments sounds like an option superior to an arbitrary broad-brush approach.  That said, there is still the topic of pay equity in many states that cannot be ignored, but market competitiveness is here to stay.

Are you still grouping jobs according to an extremely outmoded approach that ignores vital modern competitive realities?  Are you following an ancient historical classification scheme that distorts your internal peer equity relationships?  Moving a gravely troubled occupational classification into more appropriate salary ranges might be the solution.  It certainly would be less problematic than misallocating a lot of money to most jobs in a misguided attempt to fix small issues with a few jobs.  We in the compensation profession have a terrible bias towards perpetuating historical legacy approaches just because they are traditional rather than starting fresh with a blank piece of paper to shape something that really works today.

Think about it before you press Auto-Pilot again for 2021.

Does the current American economic and salary climate call for an annual salary structure update or for periodic job classification reviews?  Which is needed most?  It’s not like everyone has to scramble to pay more money to attract new talent or keep the majority of your best performing employees.  The bigger problem may be keeping track of what’s happening with the outlier occupations […]