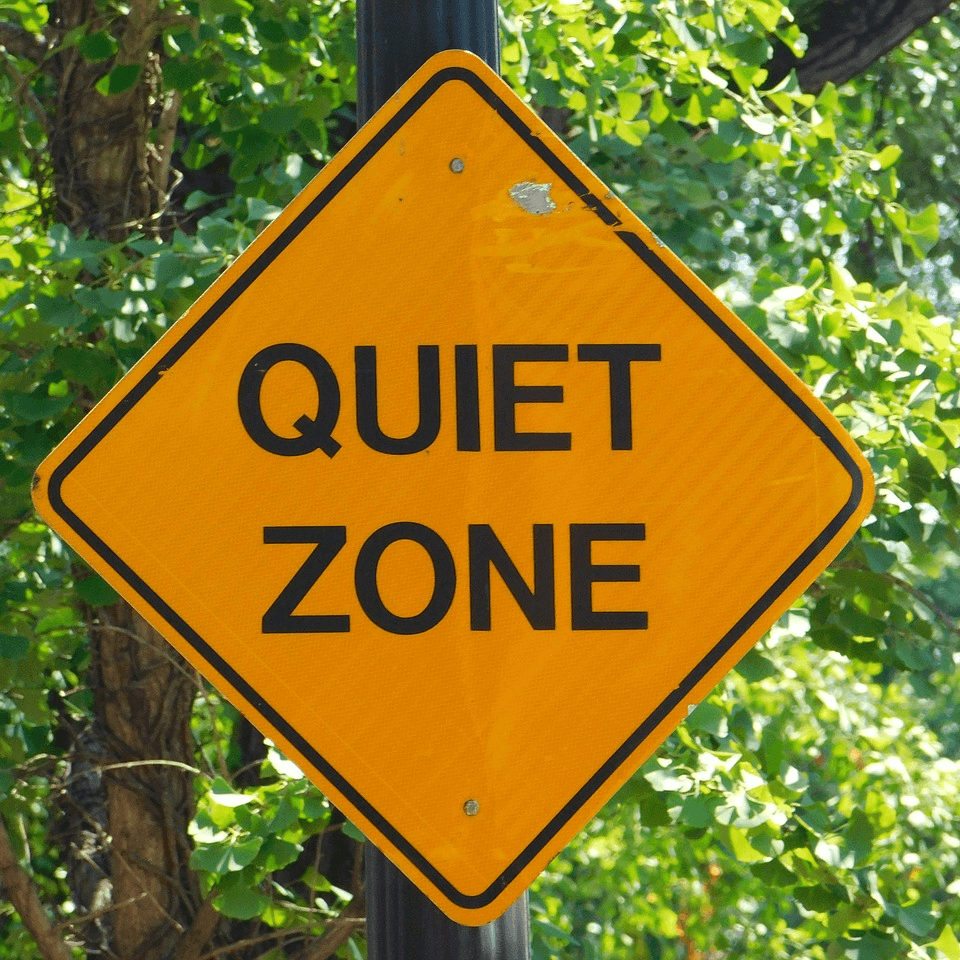 I Could Tell You, But Then I’d Have To…

I have enjoyed teaching a couple of compensation certification classes for WorldatWork, the association for total rewards professionals. I would get a lot of questions about a lot of topics, but one that frequently surfaced – whether in a module or not – is “this is great, but would you tell your employees that?” And this isn’t some super-secret recipe for the incentive plan funding that makes you an insider, this is some of the compensation basics like pay grade, pay range, that sort of thing.

So just to get it out of the way let me say that I am a believer in sharing more openly about compensation than most people I’ve met. That belief doesn’t come from a beating I took or something I learned when I was young, it comes after seeing what happens when you don’t share more openly. The best thought-out programs with the most strategic elements and execution can still fail when not properly communicated. As a matter of fact, I’d say the two things that most often are an anchor around the neck of an otherwise successful program are the lack of management training (related topic, different time) and the lack of effective communication.

Think of it another way. What if for one of the biggest investments most people ever make (like your house) all you were told was, “it has a total of 11 rooms. Sorry, I can’t be more specific.” Is that enough information for you to be all-in as a buyer? Should the seller, who really wants to unload the house reasonably expect to sell it?

Compensation is a huge investment your company makes, and if you are keeping secrets you probably aren’t getting the most from your money. Here are my Top 5 reasons you should communicate as much as possible about your compensation programs:

Making it up. This is a very real outcome of not communicating compensation. For example, a base pay program is typically the largest ongoing investment an employer will make, yet one of the areas that can be shrouded in greatest mystery when pay grades and ranges exist but are closely held secrets in HR. And the associated HR strategy implications in areas like succession planning and career development can’t be overstated if an employee doesn’t know what sort of pay opportunities you’ll offer them for their continued growth of skills and abilities. Without facts from you, other opportunities with known facts are certainly more realistic outcomes.

Negative reinforcement. Your employees make decisions every day about their engagement. The anxiety that can be produced in a person when managing critical aspects of life without sufficient information isn’t something that should come from something that represents a major part of someone’s life and livelihood. And even though it’s not really lying, you’ve got to dance your way out of it every time someone asks you a question your policy doesn’t allow you to answer, and that doesn’t leave a lasting positive impression either.

Maturity is a two-way street. Since most of your employees are adults and you expect them to act like adults, what makes you think they can’t handle the truth? The best example I’ve experienced of telling the truth about compensation was at a company I worked for during the first recession, when we knew we weren’t going to be able to give base salary increases that year. We told employees three months in advance of the usual date. Sure, there were a few rants, but by the time it came to execute the program, it was a non-event.

Fix the underlying problem. If you have something uncommunicated because it would cause unrest, fix the underlying problem – design, training, whatever, don’t mask it. Salary range spreads causing compression? New hires coming in above current employees? Neither a good reason to stop communicating about pay ranges, but good input for the next program design cycle. Segmenting your promotions budget so organizations with more entry-level employees get more funding? Explain how job families work and the concept of promotion velocity for early-career employees. These aren’t difficult problems to solve when you communicate openly.

Accountability in the hands of managers. Providing needed compensation information to those who make the day-to-day decisions about the base pay, promotions, classifications, bonuses, recognition, etc. only makes the most sense. One common issue with open compensation communications is who has control. After all as it is frequently said, information is power. Do you really need “Compensation Power?” or can you afford to let managers do what their job descriptions tell them they are supposed to be doing? Sure, there are some who abuse it, but realistically that is a small minority. Most management jobs come with some level of fiscal authority anyhow, and in most cases that is many multiples above what we’d ask of them in a compensation program.

I strongly encourage you if you see yourself somewhere on the secrecy side of the communications spectrum to re-evaluate your approach to compensation communications. At least start asking yourself whether the way it works now couldn’t be improved. Good communication won’t repair a flawed rewards program, but ineffective communication will cause a well-designed program to fall short of expectations.

So just to get it out of the way let me say that I am a believer in sharing more openly about compensation than most people I’ve met. That belief doesn’t come from a beating I took or something I learned when I was young, it comes after seeing what happens when you don’t share more openly.