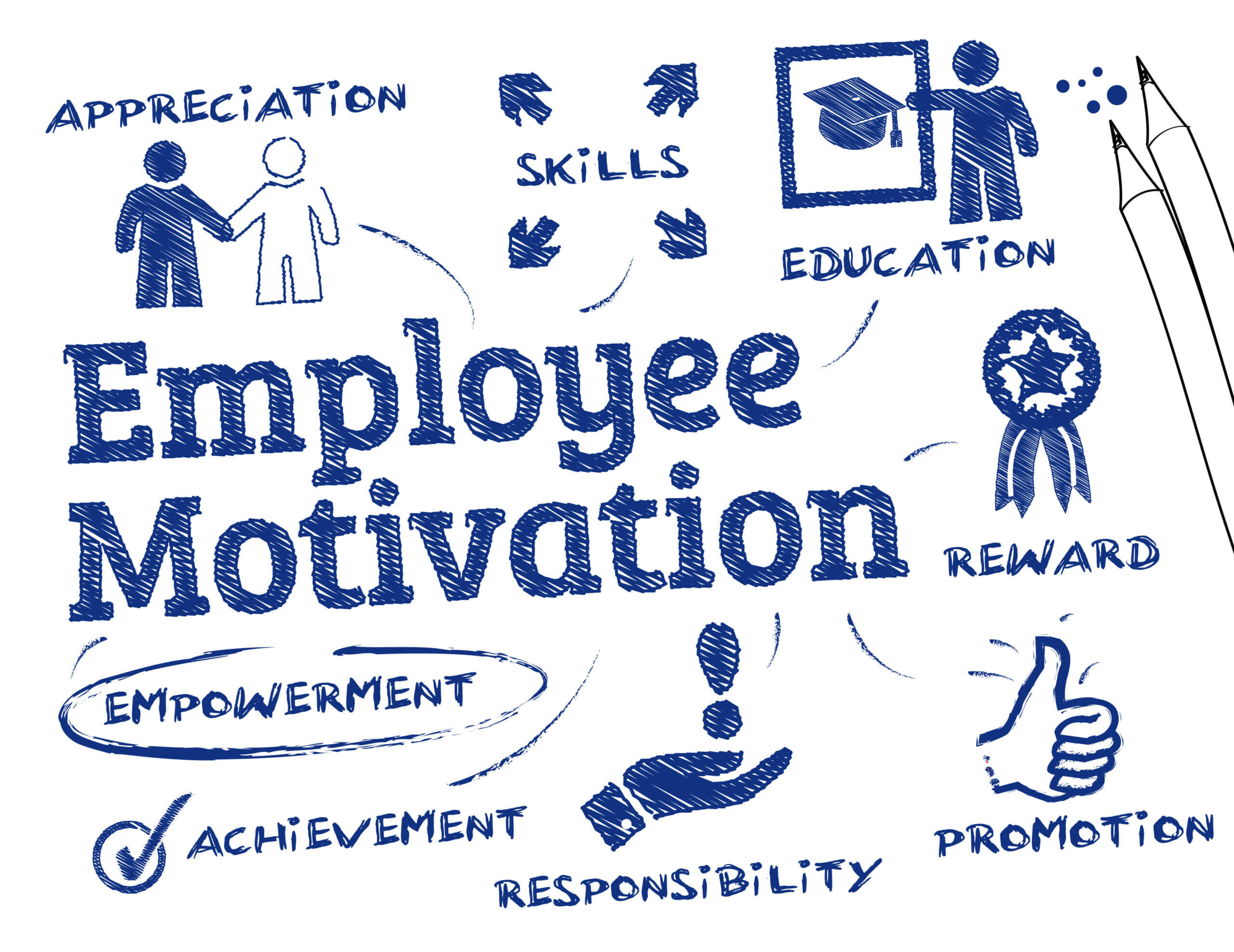 A while back (1994 to be exact) a term called a BHAG (Big, Hairy, Audacious Goal) was coined.  Think Boeing in Seattle getting into the jet airliner business as an example.

What do you think the compensation plan was like for Boeing executives and engineers?  Do you think it matched the size, scope and impact of their goal – and accomplishment?

Probably not.  And probably never really entered the mind of those, or most rewards designers since.  Isn’t it time to re-think what rewards should look like when someone really and truly “hits one out of the park?”  I’d say so.  It’s not going to be about what the surveys say, or what percentile you decide to pay at.  It should be differentiation on a scale beyond all those things.

Some might continue to point to their existing plans and programs and say, “That’s what our recognition plan is for,” or “That would be covered in our annual incentive plan,” or “But then they’d make more than the CEO,” or even “We’ve never done it that way before.”

(That last one makes me shudder.)

I recently worked with a client, a small but fast-growing software firm with offices in Silicon Valley and Portland that is making big inroads into data storage and management.  The path to success is clear – create growth and you create value, and being able to do that without outside financing creates exponential value.  Wouldn’t we all agree that creating exponential value would be worth exponential rewards?  Now not something unreasonable, but it has to be impactful.

In my client’s case (software as a service) we discussed the real drivers of value in that SaaS space where they play  – long-term contracts, pre-paid business and attracting logo business.  Other industries will of course have other value drivers that are specific to their type of business, competitiveness, and where they are on the business cycle (start-up, growth, maturity or decline).  Now here’s the thing about rewards under the BHAC thinking.  The amounts can’t scare you, no matter your industry or experience.  They are, by design, BIG AND SCARY (and of course, hairy but that’s not something I’m going to blog about)!

This isn’t necessarily intended to just get you thinking about sales incentives though.  And as I said earlier, it isn’t going to help if you get caught up in percentiles.  A BHAC plan is about VALUE.  Who would look back 2 years after landing a logo client in Los Angeles that doubles your revenue and increases your market value by $5M and say, “Gee, it was probably a mistake to pay Colleen that $50,000 bonus, don’t you think?”

Let’s pivot to a favorite value creator, product designers.  Could be software engineers in Santa Clara or apparel designers in Beaverton.  I may be wrong, but from my experience, those roles typically come with a caveat on who owns what, i.e., intellectual property.  One company I worked for years ago had a very talented stable of design engineers who over the years created product after product that were patented.  Their reward?  A nice plaque, an original copy of the patent with their name, maybe a promotion, maybe a few percentage point increase in their merit increase that year.  If the company also did well that year, maybe a somewhat larger bonus (say 20% instead of 15%).  Again, how exciting is that?!

We do need to be a little careful though, BHAC isn’t necessarily for everyone.  Some occupations (engineering being one) attract the type of person who may get enormous satisfaction just from the accomplishment.  Some cultures (no matter what the occupation) have a much stronger aversion to individual recognition than others.  Still, it can’t hurt to think bigger than where the data usually lands, right?

Jim Harvey is a Managing Partner with Alliance Compensation LLC (www.alliancecompensation.com) , a team of seasoned experts and trusted solution for clients across the Western US in public and private companies. He has over 35 years of experience in corporate leadership roles and consulting, and lives with his wife and three dogs in Sherwood, OR.

A while back (1994 to be exact) a term called a BHAG (Big, Hairy, Audacious Goal) was coined.  Think Boeing in Seattle getting into the jet airliner business as an example. What do you think the compensation plan was like for Boeing executives and engineers?  Do you think it matched the size, scope and impact […]